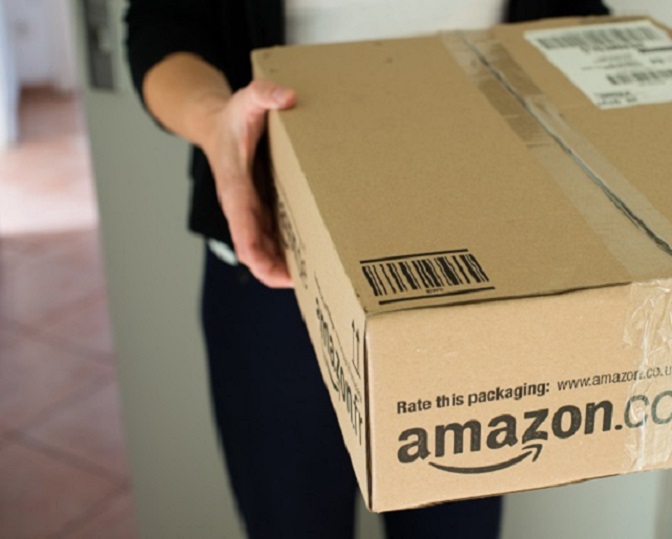 The company Wednesday said it would buy up to 20,000 Amazon-branded delivery vans from Mercedes-Benz to provide to delivery partners. Photo credit: Shutterstock.com.

Amazon is putting wheels on the ground in a bid to expand its third-party-based distribution network as shipping costs rise. The company Wednesday said it would buy up to 20,000 Amazon-branded delivery vans from Mercedes-Benz to provide to delivery partners.

The deal with Mercedes-Benz advances Amazon’s plan to build its own third-party last mile/last touch delivery network in the United States to handle increasing package volumes. The company in June said it wants to hire “entrepreneurs” to deliver goods moving through its network.

“Amazon will take an active role in helping interested entrepreneurs start, set up, and manage their own delivery business,” the company said in June, promising to offer those business owners discounts on everything from vehicles to equipment and uniforms.

The benefit for shippers

Shippers stand to benefit from Amazon’s plans, which are based on a laser-focused customer fulfillment strategy. First, Amazon needs more capacity to get shipments to customers. Second, experts believe the growth of an Amazon-branded delivery network could help control costs.

“No matter what you hear, there is no one person or entity that can handle the amount of [volume] that is out there,” David Bozeman, vice president of Amazon Transportation Services, said at an Eno Center for Transportation symposium last autumn.

Amazon’s fulfillment costs, which include transportation, increased 60 percent year over year in the first six months of 2018, rising $5.9 billion to $15.7 billion, the company said in its second-quarter earnings report. In the second quarter, fulfillments costs rose 54 percent.

An Amazon-branded delivery option could help “rationalize” pricing in the small parcel market, said John Haber, CEO of Spend Management Experts. “There’s not enough competition in the US small parcel market,” which is dominated by UPS, FedEx, and the US Postal Service, he said.

The Mercedes-Benz deal comes as the German manufacturer opens a $500 million production plant in North Charleston, South Carolina, to build its new-generation Sprinter van in the United States. The company had been assembling vans at an older facility on the site.

The e-commerce giant included vehicle leases among the suite of assets and services it would offer those small delivery operators. The network it hopes to create would resemble FedEx Ground’s network of independent service providers, contractors who employ their own drivers.

Next post: Hurricane Florence to have Major Impact on All Southwest Shipping