Trump tariffs would hit one-third of containerized imports from China 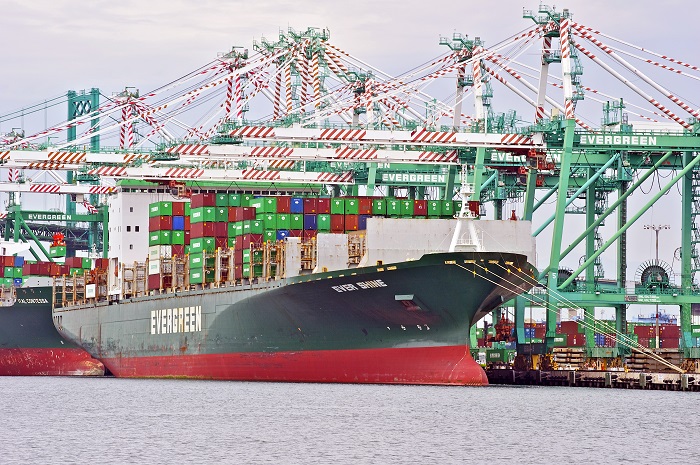 The new US tariffs make up 37.3 percent, or 4 million TEU, of US imports from China and are still subject to public comment and government revision. (Above: The Port of Los Angeles.) Photo credit: Shutterstock.com.

The Trump administration’s newest plan to impose $200 billion of tariffs on Chinese imports would expand the volume exposed by more than a third of inbound containerized trade with China, a sharp escalation of the 5.3 percent of imports exposed to the tariffs that took effect July 6.

The new tariffs make up 37.3 percent or 4 million TEU of US imports from China and are still subject to public comment and government revision. Along with the $34 billion that went into force July 6, and the $16 billion still pending, the new tariffs bring the potential volume of US imports from China impacted by tariffs to 47.5 percent or 5.1 million TEU, according to an analysis of data from PIERS, a sister product of JOC.com within IHS Markit.

“Now is the time to get back to the negotiating table with China while working through a global coalition that shares our concerns,” said the National Retail Federation (NRF) in a statement. “The way things are shaping up, it may be too late, but we hope the administration changes course before we lose the momentum from tax and regulatory reform and return to an era of high prices, job loss and negative growth in our economy.”

China — no retaliation, so far

China, as it does not import $200 billion in goods from the United States, has not yet announced how it will retaliate. Previous retaliation against US exports was equivalent to the tariffs on imports the United States levied.

The tariff list is extensive and touches on everything from bicycles and refrigerators to chemical products and rare earth minerals. The list is so diffuse that at 4.9 percent of the total targeted volume, plastic articles NESOI is the single largest commodity group. The list also includes chassis used for transporting containers, and gantry cranes, adding to the pain for transporters and shippers, as the $34 billion in tariffs included forklifts and material handling equipment and parts.

The ports of Los Angeles and Long Beach are far and away the most at risk, accounting for 37.6 percent or 1.9 million TEU of the targeted volume, according to PIERS. New York-New Jersey is the second most exposed with 8.3 percent of the total or 420,665 TEU, followed by Savannah, with 7 percent or 356,436 TEU.

At the same time, the latest Global Port Tracker from the NRF and Hackett Associates forecast US imports to hit a fresh high this year and expand between 3.8 percent and 4.8 percent.

Commentary: Why a US auto import tariff should concern automakers